12 Lung Cancer Signs and Symptoms You Should Look Out For

More people die from lung cancer each year than any other cancer in the United States. Lung cancer comprises nearly 25% of all cancer deaths and is the second most common cancer for both men and women. Fortunately, the rate of lung cancer has decreased over the last several decades because fewer people smoke. However, the symptoms of lung cancer can mimic other conditions, so it’s important you talk with your doctor if you experience symptoms. To help, this article will cover ways to reduce your risk, the early signs of lung cancer and expectations.

What is lung cancer?


Lung cancer is the rapid and abnormal growth of cells in the lungs. As the cancer cells continue to increase, they become lung tumors. When cancer spreads outside of the lungs, it is known as metastatic lung cancer.

The primary purpose of the lungs is to oxygenate the body and remove carbon dioxide. The lungs are 2 spongy organs on either side of the trachea, also known as the windpipe. The trachea further divides into 2 bronchi, then smaller tubes called bronchioles. At the end of the bronchioles are small sacs called alveoli that absorb oxygen into the blood from the air you inhale and remove the carbon dioxide when you breathe out. Lung cancer can occur in any of these locations.

What are the main causes of lung cancer?


The primary cause of lung cancer is smoking. In fact, more than 90% of all cases are caused by tobacco use.

There are many other risk factors for lung cancer, including:

What are the most common symptoms of lung cancer?

The most common signs of lung cancer are:

What can mimic the symptoms of lung cancer?

There are a number of lung conditions that can mimic the signs of lung cancer. They include:

If you experience any of these symptoms, it is crucial to know that it’s not always cancer-related. However, by knowing the symptoms of lung cancer or these conditions, you can see your healthcare provider as soon as possible and get an accurate diagnosis.

However, it is crucial to be aware that lung cancer occurs in both men and women.

What are the differences between small cell vs. non-small cell lung cancer?

The types of lung cancer are:

Thanks to a tumor-targeting lung cancer treatment, Alexis Delaney has reduced her tumor size by 50%. 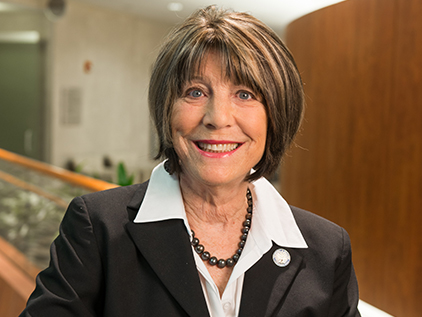 The power of hope

Jeanne Ackerson was diagnosed with stage 3B lung cancer and given a 15% chance of survival. A clinical trial saved her life. 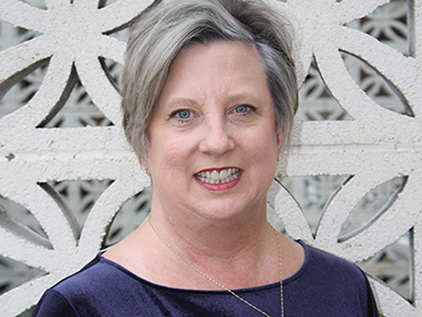 Sharla Meisenheimer was diagnosed with lung cancer and breast cancer. Learn how she overcame both.

How can I reduce my risk of lung cancer?

There’s no sure way to prevent lung cancer, but you can reduce your risk if you:

How can you detect lung cancer early?

Many lung cancers in the early stages do not have noticeable symptoms. Some early signs and symptoms of lung cancer should be reported to your healthcare provider. Early detection may improve your chances to manage or cure your disease. The early signs of lung cancer in a nonsmoker are different from those who smoke. Nonsmokers typically experience nonspecific symptoms such as fatigue or shortness of breath with activity.

The American Cancer Society recommends screening for lung cancer in current or former smokers between the ages of 55-74 with an annual low-dose CT scan. It is vital to discuss this imaging with your healthcare provider and your insurance company to learn about recommendations and costs. The CT scan can detect lung cancer when it is still very small. Discuss screening with your healthcare provider and see if it is appropriate for you.

How is lung cancer diagnosed?

The lab will evaluate the cells to determine the type of lung cancer and the stage of cancer to guide the treatment. Staging is done by CT, MRI, positron emission tomography (PET) or bone scans.

The stages of lung cancer are defined by the classification of malignant tumors (TNM), a global standard to describe the anatomical spread of cancer. The TNM stands for tumor (T), lymph node (N) and metastasis (M) and ranges from 0 (carcinoma in situ (CIS)) to stages I through IV (1 to 4).

The lower the number, the less cancer has spread through the body. Each stage is further broken into letters. While everyone’s journey with this disease differs, similar stages typically have a similar prognosis and treatment options.

How can you treat lung cancer?

The type of treatment for lung cancer depends on the type of cancer. People with NSCLC can be treated with a combination of:

Can lung cancer be cured?

Yes, lung cancer can be treated and you can survive a lung cancer diagnosis. However, survival rates vary depending on the type and stage of lung cancer at the time of diagnosis. Lung cancer often has a very serious prognosis, but those with earlier diagnoses have increased chances of survival. Even when projecting the future cancer mortality risk within the next decade, lung cancer will remain at the top of the list.

When evaluating those with advanced lung cancer symptoms and signs, the survival rate decreases substantially. The overall likelihood of living 5 years with NSCLC is 24% and drops to 6% with SCLC.

Why choose The University of Kansas Cancer Center for lung cancer diagnosis and treatment?

If you have identified signs and symptoms of lung cancer, you may feel overwhelmed about where to start. Each patient at The University of Kansas Cancer Center works with a multidisciplinary team of cancer specialists, including a disease-specific nurse navigator. The University of Kansas Cancer Center is the only National Cancer Institute-designated cancer center in Kansas and throughout the region.

Your journey to health starts here. Call 913-588-1227 or request an appointment at The University of Kansas Cancer Center.